In the last article, I wrote about 5 common deadlift mistakes that most don’t even realize they are making. There’s one more that I didn’t include as I felt it needed an article of its own…

The Dreaded Rounded Back

This is very common in beginner lifters or lifters who haven’t taken the time to correct this weakness early on. Before I go on, there will always be a few outliers who can pull (or squat or bench) differently and still do well without getting hurt. Remember, we can’t compare 90% of the population to the 0.5% that are outside the bell curve.

So what happens (if they make it this far) is they now have a 600+ pound deadlift (or 315+ for a girl) and don’t want to take 2 steps back in order to fix the issue. So they keep getting stronger with excessive rounding and it’s a never-ending cycle of bad habits. This is generally a strength issue that will take time to build and correct, although mobility and other issues can have a role as well.

Now, before we go too far, I know all the internet guru deadlifters will say, “Well, look at (insert big name lifter pulling 900+ pounds)… his back rounds!”  Yes, any time you get to near max or maximal weights, there is bound to be a little technical breakdown. He’s pulling damn near 1000 pounds!!  However, these people are also strong enough to be in an imperfect position, still pull well and not get hurt. If you’re generally too weak and have a major breakdown, that’s when problems occur. 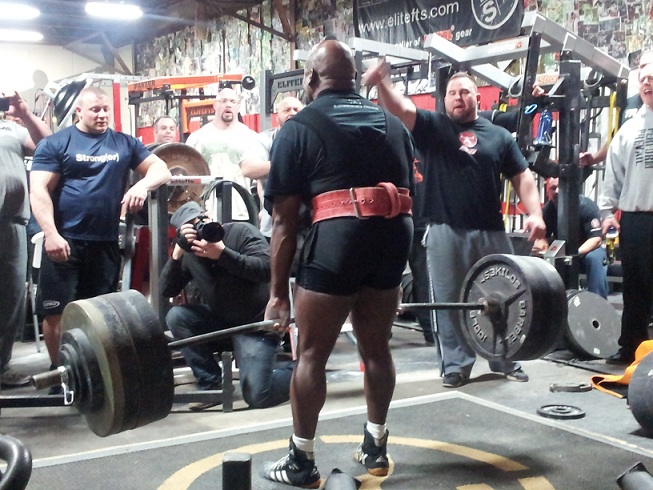 Keep in mind that some lifters will pull with more back due to strength and leverages. Steve Goggins is just one example on the far end of the spectrum.

So, apart from being an injury waiting to happen, why is rounding of the back so bad? Picture this: you see someone ripping a heavy deadlift off the floor. The weight shoots off the ground with a ton of speed. Their back instantly rounds. Then suddenly the bar gets to just short of lock out and it stalls. So close, but can’t even lock it out. WTH??

When the back rounds like that, the pelvis is tipping posteriorly. The “hips” and glutes are already forward, so by the time you get close to lockout, you have taken the glutes out of the picture – they can’t be used to finish the lift! Sure, your back might be strong as hell, but you’ll continue to miss (or get hurt) if you don’t fix it.

A few things to look into: 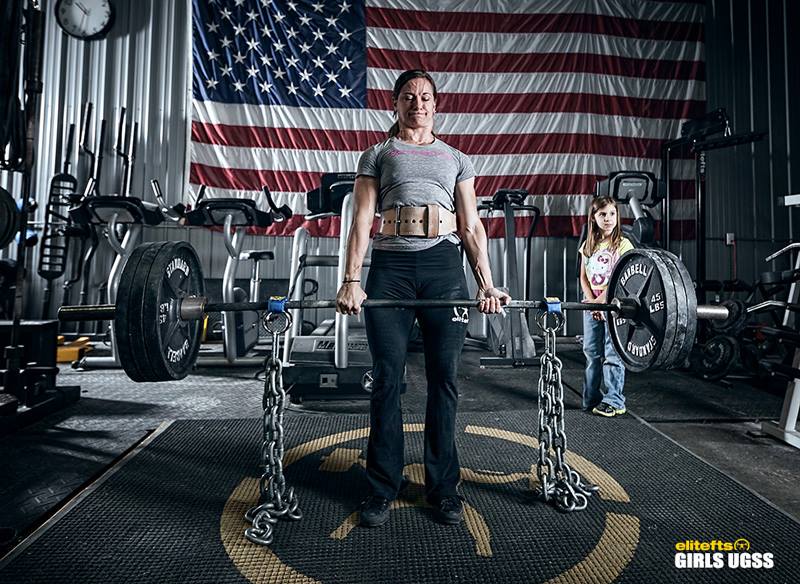 Take a step back and look at your technique. Also keep in mind that leverages play a role (some lifters will definitely use more back) and so does bar positioning (rack pull vs. deficit pull vs. pull from the floor). But if you have an understanding of how the hips are to work in conjunction with the back and legs, you can avoid some major disasters.  It always sucks to have to go two steps back but when done properly, you’ll benefit greatly from a bigger and better pull.

One Response to “Deadlift Mistake That Can Break You” 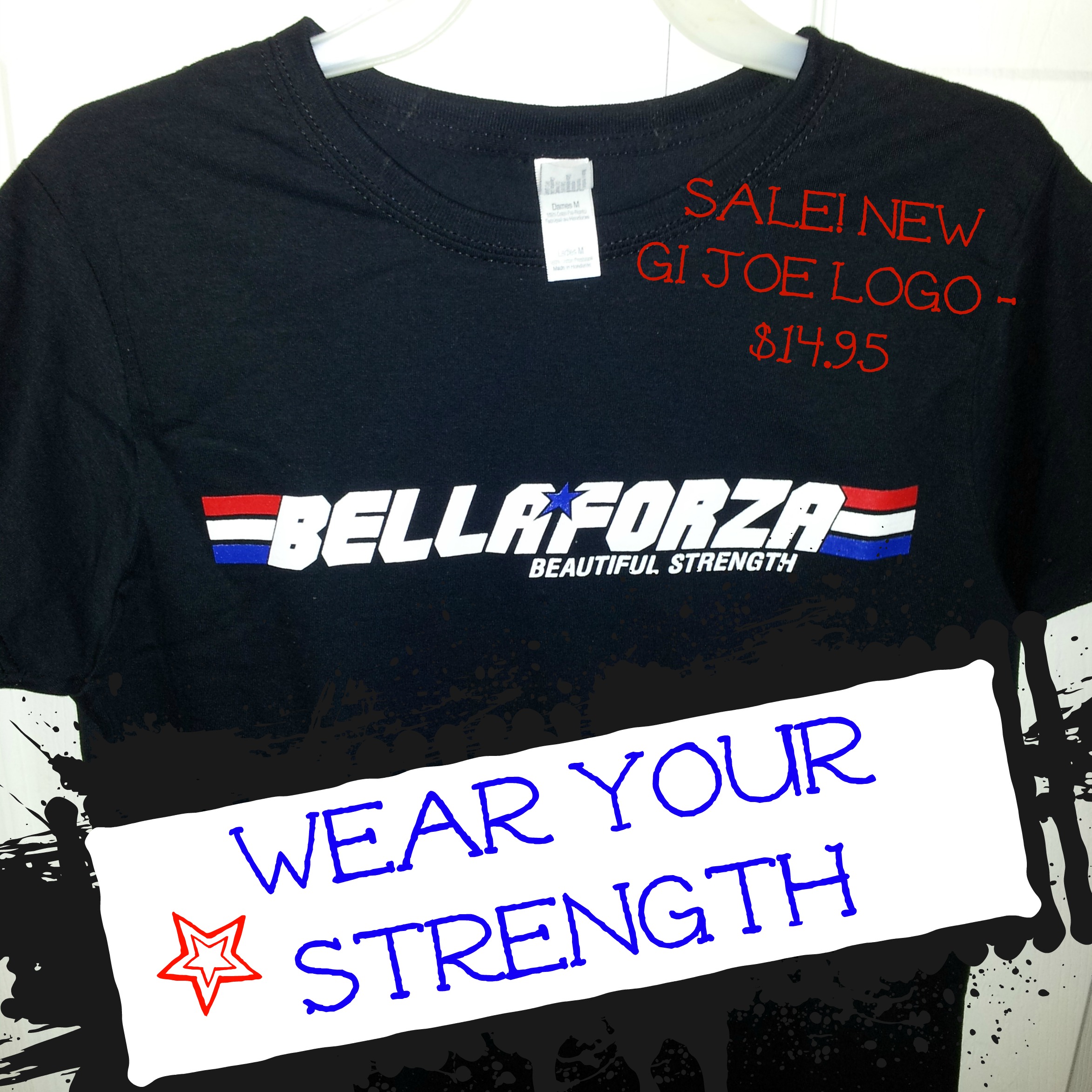 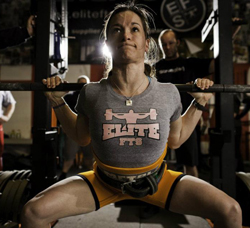