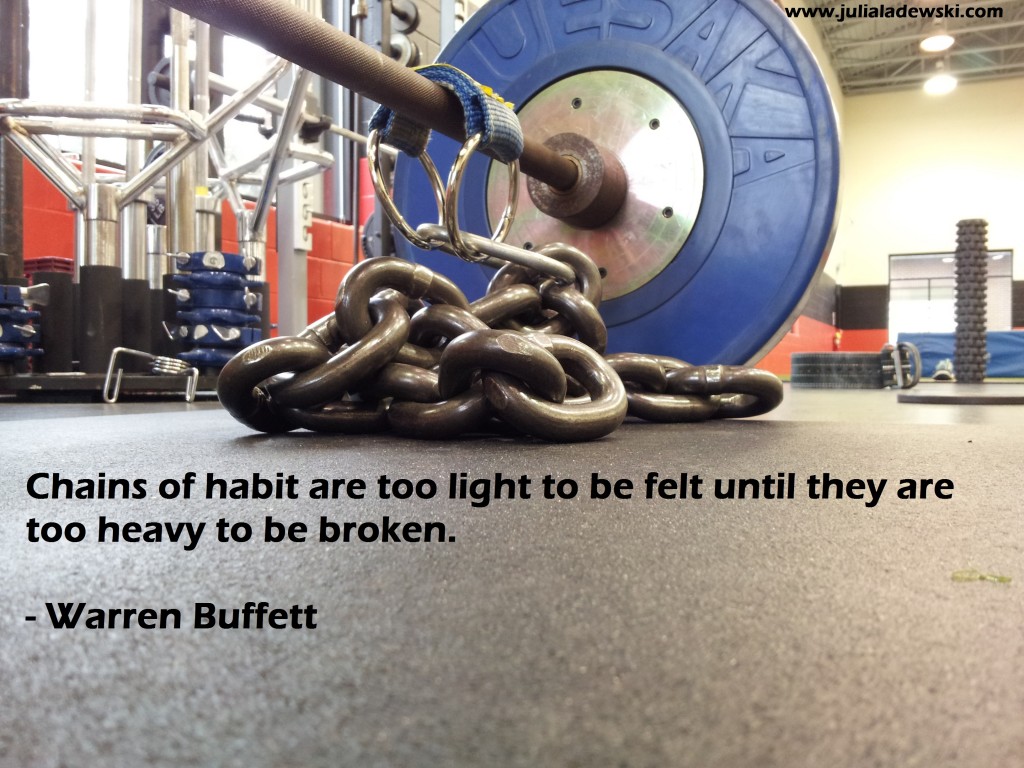 As I climb out of bed (some days I crawl), I sleepily hit the start button my coffee maker.  Over the past several years, I’ve come to love coffee – good coffee.  I love trying new roasts and flavors. The warm feeling of the hot cup on my hands in the morning starts my day.

Now, I’m not going to lie, I wouldn’t say that I get this huge jolt of energy after I drink it, but it’s become a ritual… a habit. The problem is when I do need a jolt of energy before a workout, my body is so used to it that it just doesn’t seem to give me the effect that I want.

The adrenal glands are put on demand when caffeine is consumed. Epinephrine, norepinephrine, and adrenaline are all release. It’s kinda like a “fight or flight” response. The problem is we aren’t running from lions or in any real danger (unless you call rush hour traffic “danger.”)  We are sitting at our desks, shuffling papers and writing emails. So then when the rush wears off, we crash and burn. Cravings (usually for sugar) set in.

Now, understand that every person is different. Some tolerate caffeine well while others do not. For some it can worsen the effects of menopause. It has varying effects on insulin sensitivity as well, depending on the individual.  Caffeine also has a half life of about 6 hours and for some won’t totally clear out of your body for a full 24 hours. So even though you might not drink caffeine at night, your afternoon pick-me-up might just be causing your sleep to be a little less than optimal.

Last week, we (well, I … husband just followed suit) decided to go caffeine free all week, as a bit of a detox. I decided to give my adrenals a break and see how it would affect my body, performance, concentration and energy. Like I said, I can’t say that I would feel a huge jolt with my morning coffee, so my typical morning routine didn’t feel too different. We did drink decaf coffee which has about 10% of the caffeine of regular coffee. Other than that, no energy drinks, no caffeinated teas, no pop, and no coffee.

By day 3, I came down with a headache for about an hour or two, but that was about it. No other side effects. I did find that I was very tired at night, earlier than normal. Usually I would get tired around 10:00 pm and this past week I was getting tired around 9 or 9:30. Since there was no caffeine lingering in my system, I’m thinking my body was ready to shut down a little early.

I plan on keeping my caffeine intake to a minimum, especially since I have a meet in about 4 weeks. I want the caffeine to be able to have an effect during the meet. My plan moving forward is decaf coffee in the mornings (I still love the feeling of the warm coffee mug to my lips) and pre-workout drinks twice a week.

Have you ever went on a caffeine detox? How did you do? Was it a positive experience or not?